Two Transportation Security Administration employees have been fired and two others reassigned after they allegedly set up a system to allow a male screener to pat down attractive men going through security at Denver International Airport, authorities said.

The employees were not identified, and there will be no criminal charges because no victims have come forward, according to a police report.

Denver Police got involved in March, after a tipster brought it to the attention of the TSA in November, which conducted an investigation and contacted police. 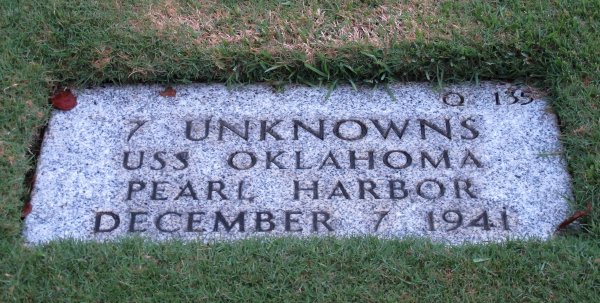