This Dec. 5, 2012 photo at the National Memorial Cemetery of the Pacific in Honolulu shows a gravestone of 7 unknowns from the USS Oklahoma
Audrey McAvoy—AP
By Sabrina Toppa

The Pentagon said Tuesday that the bodies of up to 388 troops killed during the Pearl Harbor attacks, who are buried in “unknown” graves in Hawaii, will be disinterred and identified using the latest DNA technology.

Japanese torpedoes sank the U.S.S. Oklahoma, killing 429 servicemen, during the infamous offensive of December 1941. The sailors and Marines are entombed in Hawaii’s National Memorial Cemetery of the Pacific, but will be examined at the Hawaii laboratory of the Prisoner of War/Missing Personnel Accounting Agency after families were notified Tuesday morning.

The Pentagon is optimistic it can identify the dead with forensic evidence from DNA samples and medical or dental records furnished by relatives. It has already identified 41 servicemen postmortem.

All identified remains will receive military funeral honors upon return to families. 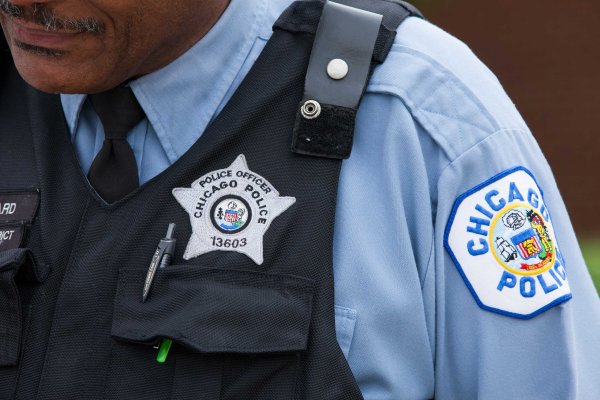