Watch Justin Bieber, Ariana Grande and More Dance to Carly Rae Jepsen's 'I Really Like You'

Justin Bieber makes a quick cameo at the end of Carly Rae Jepsen’s video for “I Really Like You,” but he apparently loved the song so much, he decided to do his own version.

Bieber released a video on his YouTube page featuring the performer dancing along with a few of his friends—while flexing his arms at the camera maybe just a few times. Ariana Grande, her brother (and Big Brother contestant) Frankie Grande, Kendall Jenner, Lance Bass, Empire’s Bryshere Y. Gray, and many others pop up throughout the singalong video.

This isn’t the first time Bieber has made his own version of one of Jepsen’s videos. He also appeared in a “Call Me Maybe” riff.

The video has only been up for a couple of hours so it doesn’t have nearly the number of views as the actual music video, which stands at over 25 million as of press time. But with so many famous names dancing and lip syncing to Jepsen’s latest hit, it wouldn’t be a total surprise to see it come close. 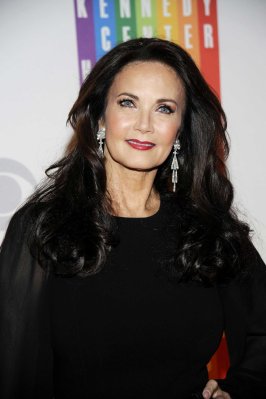