Monday, news broke that Michelle MacLaren will no longer direct Wonder Woman, which stars Gal Gadot and is slated for a 2017 release.

Less than 24 hours later, Lynda Carter, who played Diana Prince (a.k.a. Wonder Woman) in the 1970s TV series, caught up with Jessica Shaw and Sara Vilkomerson on EW Radio’s “Inside TV.”

In an interview clip, Carter said she’s excited to see the story of Wonder Woman continue on, and added that the film, director or otherwise, needs the female perspective. Could Carter become involved herself?

“I would love to be involved in a creative position of it,” Carter said. “I know so much about what people want from it, I think, that just being as a consultant on a movie. I think it needs a woman.” She explained that women understand women.

Carter said she hasn’t talked to the studio about any kind of involvement in the film, but she may. And as for onscreen time, Carter is open to the idea of playing a role—but would prefer it be something more than a cameo.

For more, listen to the clip below. 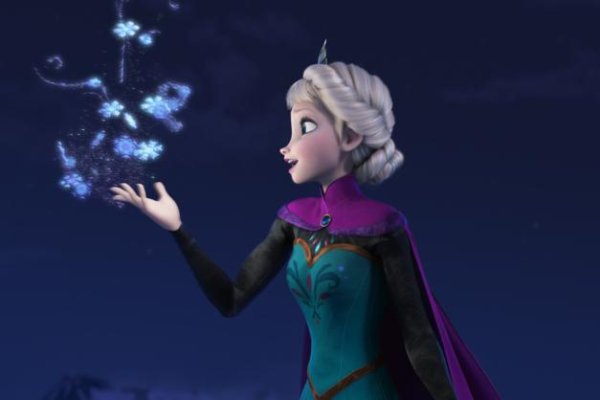 This Is When You'll Be Able to Watch Frozen on TV
Next Up: Editor's Pick