The highly anticipated April 12 season 5 premiere of Games of Thrones reached 8 million live and same-day viewers, according to The New York Times.

The season 5 premiere viewership will likely continue to increase thanks to fans who watch via recording or on demand, including the premium cable provider’s new streaming service, HBO Now. These numbers come in spite of a leak that released the first four episodes of the new season on Monday.

Silicon Valley and Veep, which followed Game of Thrones with season premieres of their own on Sunday, respectively drew 2.1 million and 1.1 million viewers each. 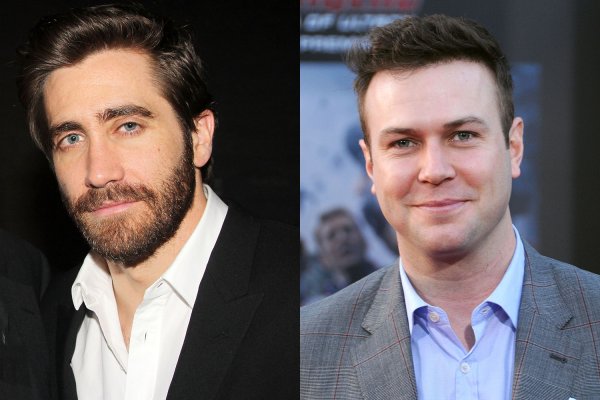 Jake Gyllenhaal, Taran Killam to Star in Little Shop of Horrors Off Broadway
Next Up: Editor's Pick