See Which Cities Might Get Faster, Cheaper Internet Soon

At first, TWC’s move looks like an unprompted upgrade. But a closer inspection reveals it’s likely a response to competition from Google, which confirmed earlier this year its ultra-fast Google Fiber Internet service is coming to Charlotte in the near future.

All this newfound competition in high-speed broadband is surely appreciated by Internet customers, who often aren’t very happy with their ISPs. Above, have a look at where Google Fiber is headed next — and whether you might be getting some faster, cheaper Internet just because Google is coming to town. 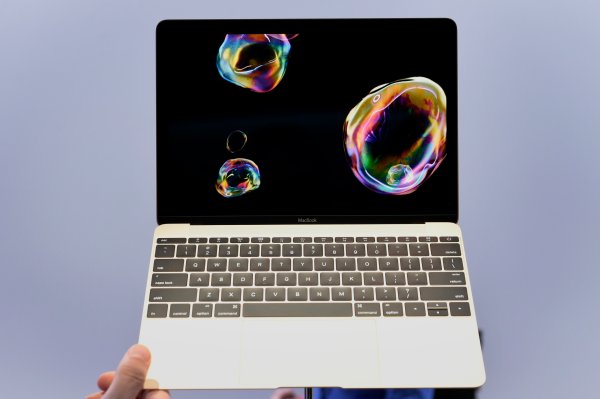 The New Gold MacBook Has Already Sold Out
Next Up: Editor's Pick