Watch Jemima Kirke Explain Why She Refused Anesthesia During Her Abortion

Girls actress Jemima Kirke is opening up about an abortion she got during college.

In a new PSA for the Center for Reproductive Rights, Kirke says she became pregnant with her boyfriend’s child while at college in Providence, R.I. “My life was just not conducive to raising a healthy, happy child,” she says. “I just didn’t feel it was fair.”

Even though her family is well off (her father is former Bad Company drummer Simon Kirke, and her mother is fashion designer Lorraine Kirke), she didn’t want to tell her parents about the pregnancy, so she had to pay for the abortion herself. She scraped together the money with her boyfriend, but they didn’t have enough for anesthesia, so she got the abortion without it. “The anesthesia wasn’t that much more, but when you’re scrounging for however many hundreds of dollars, it is a lot. I just didn’t have it.”

Kirke presents her story as an example of the various obstacles that are put in women’s way when it comes to making reproductive choices. “We think we do have free choice, and we are able to do whatever we want, but then there are these little hoops we have to jump through to get them,” she says.

The actress and painter said she talks about her story in order to reduce the stigma surrounding reproductive choices, and because she wants to protect reproductive rights for her two young daughters. “I would love if when they’re older, and they’re in their teens or their 20s, if the political issues surrounding their bodies were not there anymore,” she said, adding that settling the debate about reproductive rights would give them “one less thing to battle.” 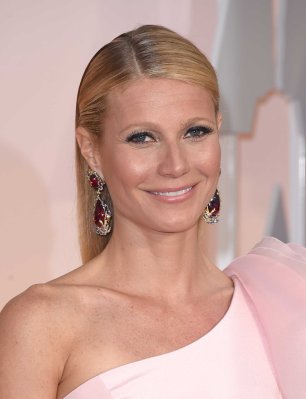