It’s been 17 years since Celebrity Deathmatch first aired on MTV, but things have changed a lot since then: Now, actors and singers play out their rivalries on Twitter. For those nostalgic for simpler times, MTV2 is reviving the animated faux-fight series, famous for its claymation wrestling matches and goofy satires of famous personalities. (See: a Jim Carrey vs. Mariah Carey face-off that includes butt-talking, Ace Ventura-style).

The original series ran on MTV from 1998-2002 with a fifth season airing in 2006. The reboot will be “reimagined for a social media world,” according to the Hollywood Reporter. Hopefully, that means we can expect an animated showdown between Azealia Banks and Iggy Azalea. 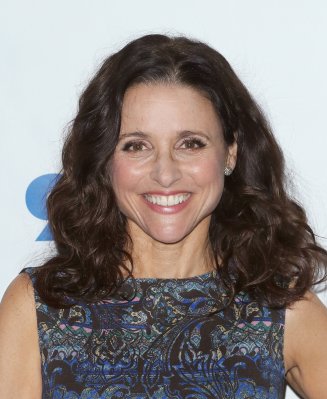 Julia Louis-Dreyfus Will Reunite With Jerry Seinfeld
Next Up: Editor's Pick