Google has reportedly begun to roll out a a new voice identification feature that unlocks Android smartphones with a spoken command rather than a PIN number.

Several smartphone owners told the website Android Police that they first spotted the “Trusted Voice” feature in the settings menu after they updated their phones to Android’s latest version. Switching it on enables the phone to detect the unique register of the owner’s voice. Saying, “OK Google,” automatically unlocks the phone. It also comes with a warning that the feature is currently “less secure” than a written password or PIN number, according to Android Police.

Google has yet to make a formal announcement on the updated feature, suggesting that the new technology may be subject to a quiet, gradual rollout. 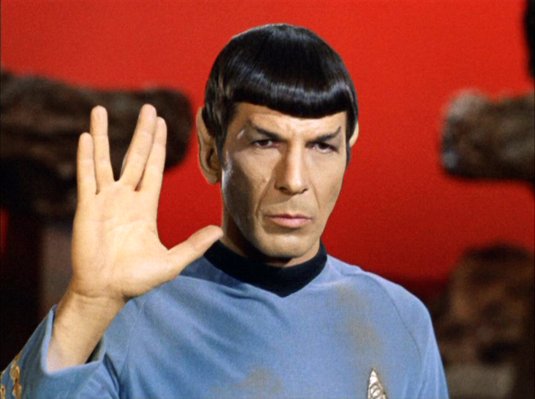 There's a Hidden Vulcan Salute Emoji in the New iPhone Update
Next Up: Editor's Pick