Florida Senator Marco Rubio had his moment in the sun before but saw it clouded by immigration reform. Now that he announced his presidential campaign, in Miami on Monday evening, Republicans may remember why they dubbed him presidential material

President-elect Muhammadu Buhari pledged Tuesday to rescue the 276 Nigerian girls kidnapped by Boko Haram, one year after their disappearance

The Supreme Court’s expected decision that gay couples have a constitutional right to marry will for most mark the end of a culture war. But a small circle of Christian activists aren’t giving up yet — and they are already winning over some Republican presidential candidates

Four guards were sentenced to at least 30 years for their roles in a deadly 2007 shooting that caused a global uproar over the use of private security in war. “Based on the seriousness of the crimes, I find the penalty is not excessive,” said Judge Royce Lamberth

Governor Charlie Baker says the federal disaster aid that Massachusetts has been granted for a late January blizzard — Obama signed the declaration on Monday — could bring between $80 million and $90 million, but he’s disappointed a broader request wasn’t approved

Tyler, the Creator just dropped his new album, and it’s a big one. The 13-track album, Cherry Bomb, became available on iTunes and streaming services on Monday and features some of the biggest names in the business, including Kanye West and Pharrell

Michael Slager, charged in the videotaped shooting death of an unarmed black man on April 4, will not face the death penalty, the chief prosecutor in Charleston County said Monday. He faces 30 years to life in prison if convicted

Lawrence Phillips’s cellmate, Damion Soward, was found unresponsive in their cell at Kern Valley State Prison shortly after midnight Saturday. Phillips is serving a 31-year, four-month sentence after being charged in 2005 with assaulting his then girlfriend

By the time the Khmer Rouge took control of Phnom Penh on April 17, 1975, scores of children had been safely shuttled out. In subsequent years, Pol Pot’s brutal regime set about dismantling all existing systems, severing connections with their former lives

Chinese authorities have released five women’s-rights campaigners whose detention sparked an outcry and underscored the government’s restrictions on independent social activism, lawyers said. As of late Monday night, all had either returned or were on their way home 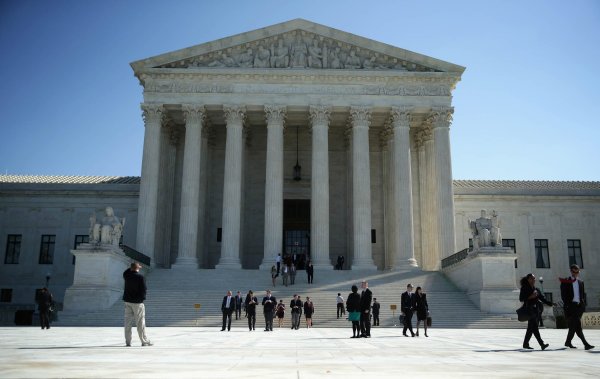