Paramount Pictures released a second Terminator: Genisys trailer on Monday and apparently decided it was a good moment to spoil a significant plot point.

From the first trailer released on Dec. 4, the movie appears to reimagine the moment when John Connor (Jason Clarke of Zero Dark Thirty) sends Kyle Reese (Jai Courtney from Divergent) back in time to save his mother Sarah Connor (Game of Throne’s Emilia Clarke). But about halfway through the second trailer (Spoiler Alert!) we come to learn that John Conner is not only a Terminator himself, but seems to be the primary antagonist.

Fans of the Terminator series will be happy to see that Arnold Schwarzenegger appears to play a prominent role and we will certainly hear a “come with me if you want to live.”

The movie is set for release on July 1. 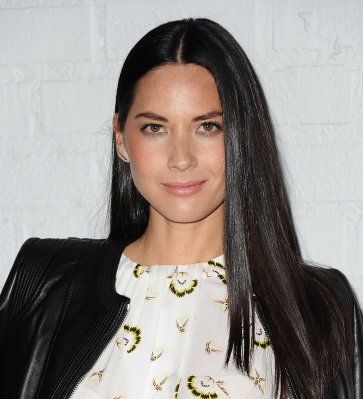