Tyler, the Creator just dropped his new album, and it’s a big one.

A review in the Guardian deems Cherry Bomb an appropriate title for a compilation that is a “near-hour’s worth of fizzy sonics and lush eruptions of synths and strings.”

The rapper also released the music video for one of the tracks, titled “F-cking Young” last week, before debuting the rest of the album at the Coachella music festival in California on Saturday. 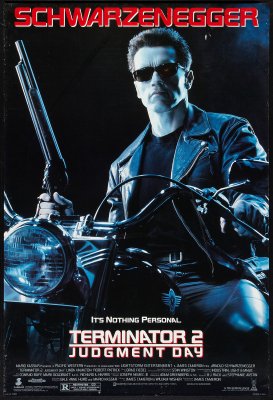 Watch the New Terminator: Genisys Trailer
Next Up: Editor's Pick