Former NFL running back Lawrence Phillips is suspected of murdering his cellmate at a California prison, prison officials said Monday.

Phillips’s cellmate, Damion Soward, was found unresponsive in their cell at Kern Valley State Prison shortly after midnight Saturday morning. He was taken to a local hospital and died Sunday evening at 5:30 p.m. Soward was serving 82 years to life for first-degree murder.

Phillips is serving a 31-year, four-month sentence for “inflicting great bodily injury involving domestic violence, corporal injury to spouse, false imprisonment and vehicle theft.” He was charged in 2005 with assaulting his then-girlfriend, choking her until she was unconscious. While being investigated in that case, he struck three teenagers with a car after a dispute at a youth football game. He began serving his sentence in 2008.

Phillips was a standout at the University of Nebraska, where he averaged 143.5 yards per game as a sophomore in 1994. During his junior season, he was charged with assaulting his then-girlfriend, a Nebraska basketball player, dragging her down three flights of stairs.

Phillips was the sixth pick of the 1996 NFL draft by the St. Louis Rams. He was released by the Rams midway through the 1997 season and signed with the Miami Dolphins. Miami released Phillips after he was charged with assaulting a woman at a Florida nightclub. He played for seven different teams in five leagues and three countries. 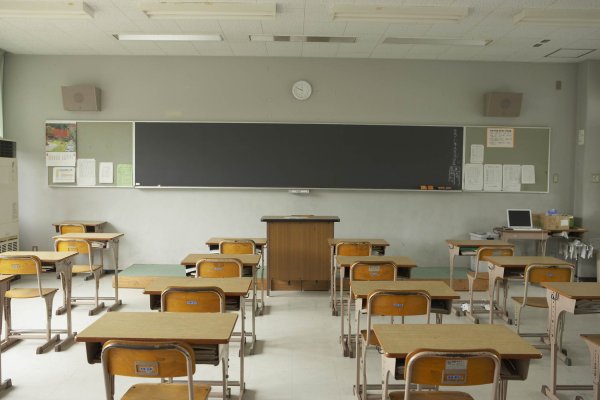 Californians Aren't Sure About Tenure, Poll Finds
Next Up: Editor's Pick