President Obama will be able to check visiting all 50 states off his unofficial presidential bucket list before he leaves office.

In May, President Obama will deliver the commencement address at Lake Area Technical Institute, one of the nation’s top ranking community colleges that just happens to be located in the only state the President has yet to visit: South Dakota. Obama visited his 49th state while in office earlier this month, Utah, but at the time no plans were announced for a trip to the 50th. That left many South Dakotans anxious, including Secretary of Tourism Jim Hagen, who offered suggestions of things Obama could do in the Mount Rushmore State.

Though it doesn’t look like the President will be visiting South Dakota for the highly anticipated Sturgis Motorcycle Rally in August, the school’s administration is eager to host him at the Class of 2015 commencement. “Imagine how meaningful obtaining your college degree becomes when the President of the United States is your commencement speaker,” said Mike Cartney, President of Lake Area Technical Institute, in a statement.

The school has been recognized by the White House before, having participated in a Champions of Change event in 2011. It was also named a finalist with distinction in three Aspen Institute Community College competitions.

Read next: This Is the Only State Obama Hasn’t Visited as President 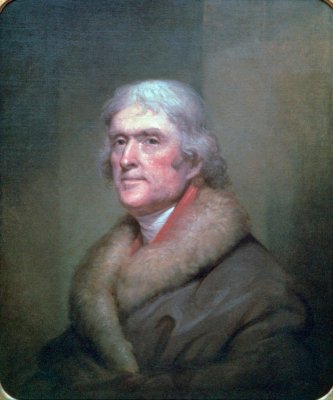