Russian President Vladimir Putin is the winner of this year’s TIME 100 reader’s poll.

Putin edged out rapper-singer CL (of the South Korean girl-group 2NE1) to claim the number one spot with 6.95% of the votes in the final tally. Pop stars Lady Gaga, Rihanna and Taylor Swift rounded out the top five with 2.6%, 1.9% and 1.8% of the votes, respectively.

The TIME 100 is an annual list of the 100 most influential people in the world, spanning politics, entertainment, business, technology, science, religion and other fields. Chosen by the editors of TIME, this year’s list will be unveiled April 16. Voting for the reader’s poll closed April 10.

Read next: Meet the Pro-Russian ‘Partisans’ Waging a Bombing Campaign in Ukraine 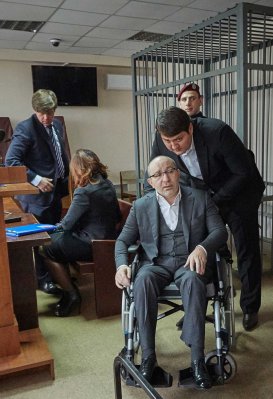