The Coca-Cola Bottle is Getting Its Own Documentary

An assortment of American soda, juice, and beer bottle caps mostly from the 1950s and early 1960s. Some are flipped-over to show cork backing. (Photo by Blank Archives/Getty Images)
Blank Archives—Getty Images
By Sam Frizell

A documentary about the classic Coca-Cola bottle? It’s about time.

Timed to its 100th anniversary, Matthew Miele will produce a documentary this year on the bottle’s history, according to the Hollywood Reporter. The film will focus on the bottle since its invention in 1915 and its influence on pop art, cinema and artists like Andy Warhol.

“When I can hold up a Coca-Cola bottle and ask, ‘is this art or is this commerce?’ and most commonly hear ‘it’s both,’ that sets the stage for an intriguing narrative,” said Miele, who intends to interview personalities and luminaries across various industries.

Coca-Cola has approved the project and will help pay for marketing. 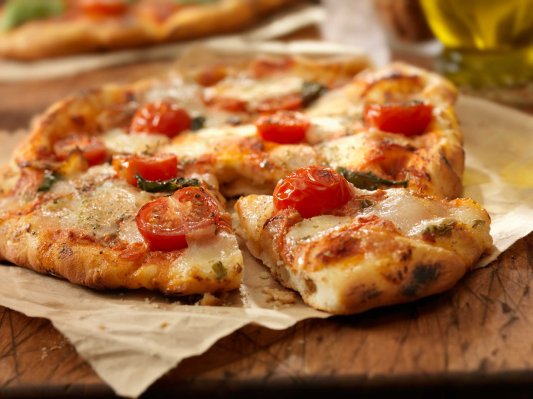 This Ad Is Making Italian Pizza Makers Very Mad
Next Up: Editor's Pick