Don’t let the fact that Ed Sheeran wrote a song called “Wake Me Up” fool you. After analyzing more than 2.8 million “sleep-themed” playlists, Spotify found that the British pop star is the most popular musician people listen to while falling asleep.

In fact, Sheeran’s songs make up seven of the 20 most-streamed sleep songs from around the world. (Sam Smith is also pretty popular).

Here are Spotify’s most popular sleep-related songs, as reported by Billboard: 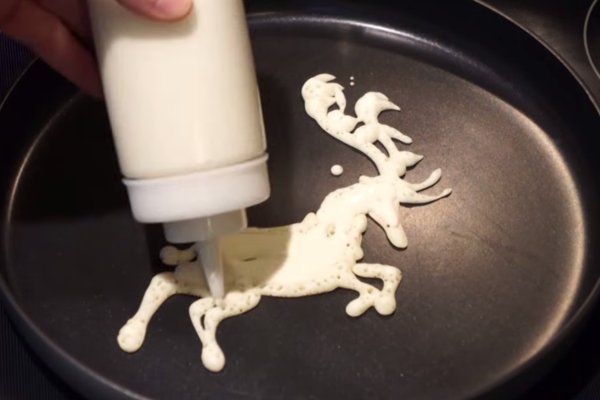 Watch This Breakfast Master Make Game of Thrones Pancakes
Next Up: Editor's Pick