A Google logo is seen at the garage where the company was founded in Menlo Park, Calif., on Sept. 26, 2013.
Stephen Lam—Reuters
By Geoff Weiss / Entrepreneur

In its early days, Google’s HR department prioritized candidates from Ivy League schools — mostly because it was efficient from a procedural perspective. But it also turned out to be a deeply flawed strategy, says the search giant’s senior vice president of people operations, Laszlo Bock, whose responsibilities include “attracting, developing, retaining and delighting ‘Googlers.’”

“There’s exceptional kids at the Cal state schools, at the University of New York system, and all these other places who have grit and determination and really fought to get there,” Bock told CNN.

Another factor that Google doesn’t weigh so heavily is college grades. “Your grades are somewhat predictive of your performance for your first two years of your career,” said Bock. “They’re helpful as a signal, but after that it doesn’t matter at all.”

And, as grads are clearly clamoring for a gig at Google — which was named last year’s best workplace in the world — Bock says he’s encountered his fair share of gimmicky applicants. One candidate tucked his resume inside a shoe “to get their foot in the door,” he says, and another mailed a robot that had completely shattered upon its arrival.

“Just put your best work on your resume,” Bock says. “We’ll take a look at it.”

Bock, who just released a book entitled Work Rules! (Hachette, 2015), added that Google seeks four key qualities in new hires. These include: cognitive ability, or basic problem-solving skills; emergent leadership, meaning a willingness to step up and back as needed; “Googleyness” — the company’s term for a cultural fit; and intellectual humility.

“The least important thing,” Bock says, “is actually ‘do you know how to do the job?’”

Related: For These Entrepreneurs, the Dream Job Was Finding Jobs for Others 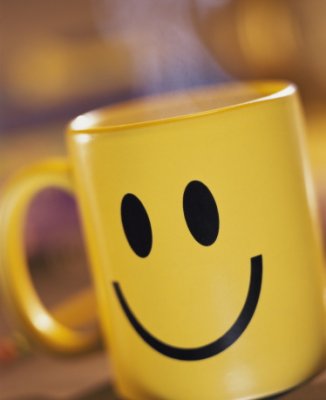 How to Talk Yourself Into Having a Great Day at Work
Next Up: Editor's Pick