In the next few days, the Senate will begin debate on one of the most important questions it will answer this decade—whether to grant the President “trade promotion authority” (TPA), also known as “fast track.” This move would give President Obama and his successors the authority to place trade agreements before Congress for a simple up-or-down vote, denying lawmakers the chance to filibuster or add amendments to the deal which change its rules.

Those in favor say that Presidents can’t negotiate growth-boosting trade deals without fast track authority, because other governments won’t make concessions if they know that Congress can later rewrite parts of the agreement. Those who oppose TPA say the devil remains in the details—small changes within a massive trade deal can have huge impacts on individual business sectors, and on the winners and losers in any agreement. They say trade deals are too important for the lives and livelihoods of ordinary Americans to leave their elected representatives with no say in their content.

That debate is now coming to a head because negotiations among a dozen Pacific Rim nations over the Trans-Pacific Partnership (TPP)—an enormous multilateral trade deal involving a dozen Pacific rim countries—are entering the final stages. The talks now include the United States, Japan, Canada, Mexico, Chile, Peru, Australia, New Zealand, Vietnam, Singapore, Malaysia and Brunei. This group represents 40 percent of world trade and 40 percent of global GDP. Without TPA, there will be no TPP, say trade advocates, which would cost America significantly. Too bad, counter trade opponents. If Americans can’t influence the deal’s content through their representatives, America is better off without it.

What’s at stake? TPP proponents say the deal would generate hundreds of billions of dollars of economic gains over the next decade by reducing tariff and non-tariff barriers across the 12 countries it covers. It would enhance security relations among member states, boost labor and economic standards and set rules for global commerce on free-market terms. For some countries, TPP would give their economies a significant boost. Projected GDP growth in Japan and Singapore for 2025 would be nearly a full 2 percent higher with the deal than without. Malaysia’s GDP might be higher by more than 5 percent. The difference for Vietnam might be more than 10 percent.

For the U.S., the political and security impact of the TPP is more important than the economic effects. In 2025, US GDP will be $77 billion higher with TPP than without it—just 0.3 percent. But the White House says it will boost exports by 4.39 percent over 2025 baseline forecasts. If true, that matters, because exports create the kinds of middle class jobs that boost longer-term growth and reduce income inequality. TPP would also give the U.S. a firmer commercial foothold in the world’s most economically dynamic region. And it would do so while growing the economies of U.S. partners and allies, which are anxious to avoid overdependence on fast-expanding China. That’s good for US security interests and makes TPP a central element of the Obama Administration’s long-promised pivot to Asia.

This is a big moment for those who believe in the power of trade to boost economic trajectories. In 2012, China surpassed the United States to become the world’s no. 1 trading nation in total trading volume. Today, there are 124 countries that trade more with protectionist China than with free trade America. That’s why the Trans-Pacific Partnership—whether he can pass it or not—will be a crucial part of Barack Obama’s legacy. 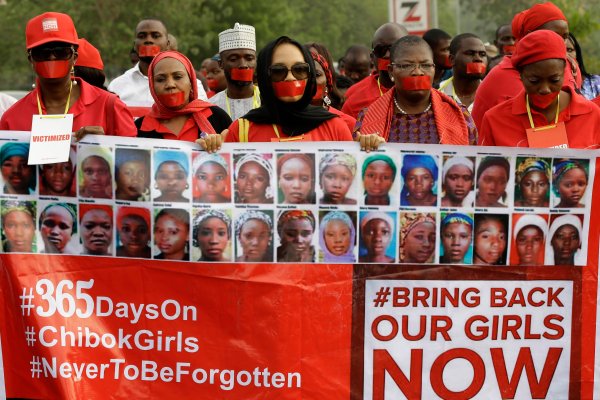