The American Library Association released its annual list of the “Top Ten Most Challenged Books in 2014” on Monday, based on 311 “challenges” recorded by its Office for Intellectual Freedom. A “challenge” is defined as “a formal, written complaint filed with a library or school requesting that a book or other material be restricted or removed because of its content or appropriateness.” 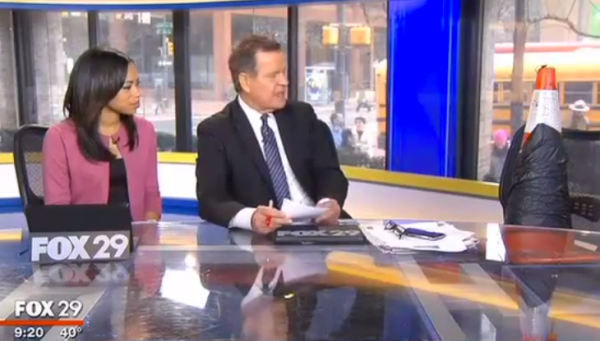 Watch a News Anchor Interview a Traffic Cone on Air
Next Up: Editor's Pick