About 90% of U.S. Adults Now Have Health Insurance

Amost 90% of American adults now have health insurance, according to a new survey released Monday.

The Gallup-Healthways Well-Being Index shows that the uninsured rate has dropped to 11.9% for the first quarter of 2015. That’s down one percentage point from the previous quarter and down 5.2 percentage points since the end of 2013, when the expansion of coverage under President Obama’s health care reform law went into effect.

“The uninsured rate is the lowest since Gallup and Healthways began tracking it in 2008,” Gallup said. The rate of uninsured Americans rose to more than 17% by 2011, and peaked at 18% just a couple years later. It dropped significantly when the health care law was implemented.

The survey shows that while the uninsured rate has dropped among all groups, the greatest declines came for lower-income Americans and Hispanics. 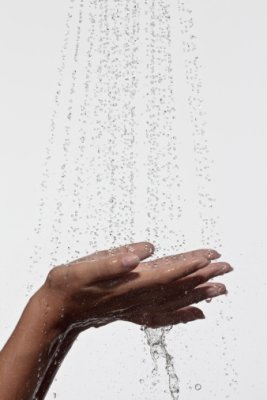 10 Home Remedies for Allergies
Next Up: Editor's Pick