Australia to Cut Benefits for Parents Who Don't Vaccinate Kids

Australia is set to cut thousands of dollars of welfare benefits for parents who don’t vaccinate their children, top officials said Sunday, ending a “conscientious objector” exemption to vaccination requirements.

“Parents who vaccinate their children should have confidence that they can take their children to child care without the fear that their children will be at risk of contracting a serious or potentially life-threatening illness because of the conscientious objections of others,” Prime Minister Tony Abbott said in a statement.

The change in policy, which will take effect Jan. 1, 2016, will keep in place medical exemptions and some religious exemptions, Abbott said. It could ultimately cost parents who don’t vaccinate their children up to $11,000 a year in welfare benefits, CNN reports.

The move comes after a measles outbreak in the U.S. briefly reignited the debate over vaccinations, which persists in the U.S. despite scientific consensus that vaccinations are safe and that wide use is needed to establish the so-called “herd immunity” that protects entire populations.

“Australia now has childhood vaccination rates over 90 percent… but more needs to be done to ensure we protect our children and our community from preventable diseases,” Abbott said. “The choice made by families not to immunize their children is not supported by public policy or medical research nor should such action be supported by taxpayers in the form of child care payments.” 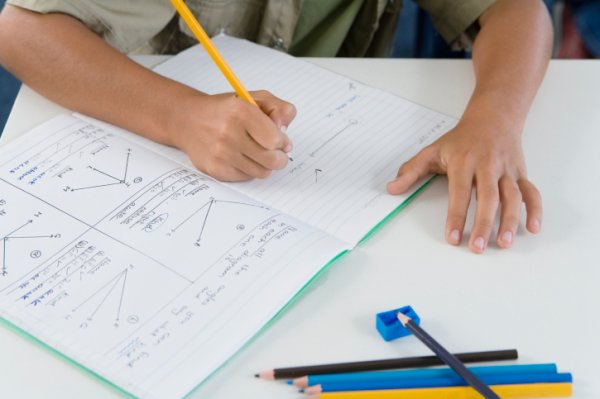 Australian School Under Investigation for Putting Child With Autism in 'Cage'
Next Up: Editor's Pick