It’s no surprise that HBO’s programming president would have positive things to say about the new season of Game of Thrones. But what might be interesting to some fans is the specific way that Michael Lombardo describes the season.

“There are some teutonic shifts that happen this season in terms of previously disparate worlds that now touch, characters that not intersect, and that – for those of us who love this show – are pretty damn exciting,” Lombardo begins. This is, of course, a description that’s pretty well known at this point, that the season will have characters meeting for the first time. The pairing that’s most heavily teased is Tyrion (Peter Dinklage) and Dany (Emilia Clarke), though nobody associated with the show will say if that happens this year.

Continues Lombardo: “It is one of the more emotional and harrowing seasons we’ve had. It builds. It starts off, as all Game of Thrones seasons do, by bringing you back into the world and then quickly moving toward a crescendo.” That echoes some of the reviews, that the season spends some initial time laying the ground work.

And more: “I think this show gets better every year. They learn how to tell the stories better, the effects are bigger, the actors are on their game, they have the right directors. We’re so much more engaged in these characters that the storytelling resonates and some of these stories that are coming to a head this season have been building for a couple of years.” 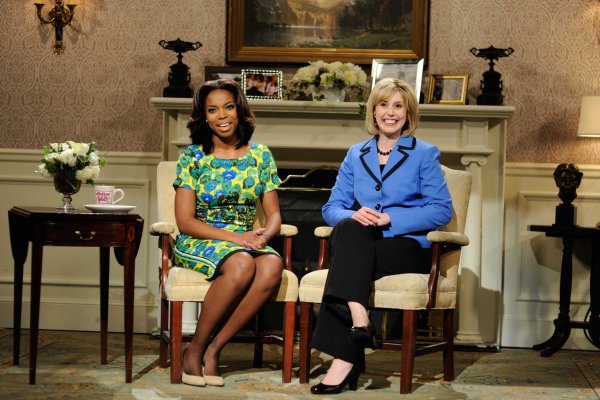