Amy Schumer on Hosting the MTV Movie Awards: 'People Are Going to Be Mad'

Comedian Amy Schumer won’t necessarily have her audience’s feelings in mind when she hosts the MTV Movie Awards on Sunday evening.

Still, the Comedy Central star—who was the first MTV Movie Awards host to announce the gig herself—drew some boundaries for her set, saying that it wouldn’t be roast-style and that “there won’t be any jokes about any recent deaths or people changing their gender.” But, she added, expect her to “go after” Kevin Hart “pretty hard.”

The MTV Movie Awards will air on Sunday at 8 p.m. E.T. from the Nokia Theatre in Los Angeles. 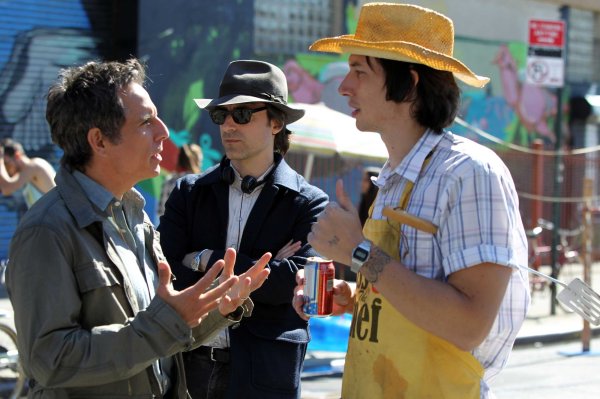 REVIEW: 'While We're Young': Can Ben Stiller Be a Happy 20something?
Next Up: Editor's Pick