The rapper known as Nelly was arrested on felony drug charges in Tennessee on Saturday after highway patrol troopers said they found drugs and handguns in the bus he was riding in.

A Highway Patrol trooper pulled over the bus at around 9:20 a.m. in Putnam County Saturday because a U.S. Department of Transportation International Fuel Tax Association sticker wasn’t displayed, the Tennessee Department of Safety and Homeland Security said in a statement.

The trooper said he smelled marijuana coming from the vehicle and the bus was searched, the department said. Troopers found five crystalline rocks that tested positive for methamphetamine… 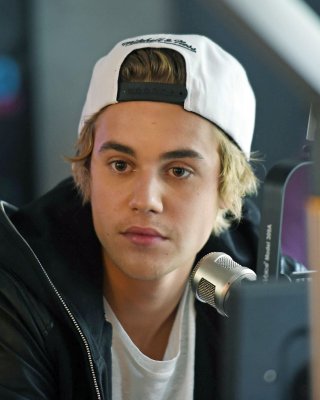 Judge in Argentina Issues Arrest Warrant for Justin Bieber
Next Up: Editor's Pick