Cleveland Browns quarterback Johnny Manziel has been released from a drug and alcohol rehabilitation facility and will return to practice, according to multiple reports.

ESPN and the Associated Press, citing anonymous sources, report that the 22-year-old Heisman Trophy winner is expected to start off-season workouts later this month. Manziel entered treatment at the end of January following his rookie season in the NFL.

Browns left tackle Joe Thomas told ESPN this week that Manziel had lost the trust of his teammates through his behavior, but Thomas added that Manziel checking himself into rehab was a “really positive” step. Manziel will compete with veteran Josh McCown for the QB job this year.

“I’m hoping when we come back in April we see a new Johnny and everybody’s blown away with his commitment,” said Thomas. “And I think he’s got the talent, so it’s just a matter of if he commits himself to it, we can have a really good quarterback on our hands.” 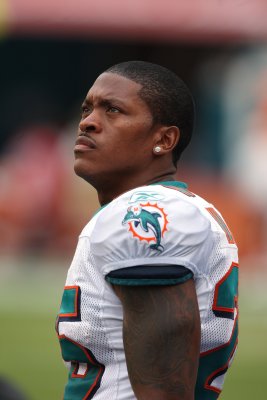