Why Apollo 13 Was Called NASA's Most 'Successful Failure'

After losing oxygen and power in its unsuccessful trip to the moon, Apollo 13 still managed to do one thing well: land back on Earth.

April 11 marks the 45th anniversary of the mission’s launch from Florida’s Kennedy Space Center with the goal of landing on the moon. Watch the video above to learn about what’s frequently called NASA’s “successful failure.” 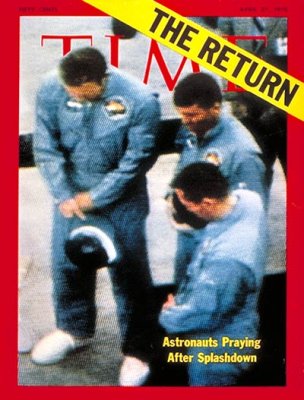 See a 1970 Explanation of What Happened to Apollo 13
Next Up: Editor's Pick