Teen Activist Malala Yousafzai Gets Her Own Asteroid

Malala Yousafzai after being announced as a recipient of the Nobel Peace Prize in Birmingham, England on Oct. 10, 2014.
Christopher Furlong—Getty Images
By Alex Rogers

Malala Yousafzai, the Nobel Prize-winning teenage activist, now has an asteroid named in her honor.

The more-than-2-mile-wide asteroid—officially now known as “316201 Malala”—orbits the sun every five-and-a-half years in the asteroid belt between Mars and Jupiter. Amy Mainzer, the NASA astronomer who discovered the rock, was the one who named it after Yousafzai.

“If anyone deserves to have an asteroid named after them, she does!” Mainzer wrote on Malala Fund Blog.

“My postdoctoral fellow Dr. Carrie Nugent brought to my attention the fact that although many asteroids have been named, very few have been named to honor the contributions of women (and particularly women of color),” Mainzer added.

In October 2012, after Yousafzai blogged about her determination to become a doctor, a Taliban gunman shot her as she boarded a school bus in Pakistan’s Swat Valley. Yousafzai, 17, now works with her foundation to empower girls through education. 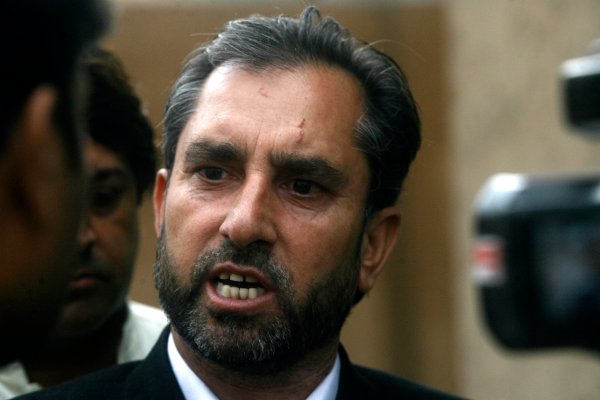