The United Nations warned Friday of a “potential massacre” in the Palestinian refugee camp in Syria that was partially seized by militants from the Islamic State of Iraq and Greater Syria (ISIS).

ISIS now controls roughly half of the Yarmouk camp, which is home to some 18,000 people, according to the U.N.

“Today, this hour, we are looking at nothing short of the potential massacre of the innocents,” Chris Gunness, a spokesman for the United Nations Relief and Works Agency, said in a call with journalists on Friday.

The camp is located in the outskirts of the capital Damascus, which is mostly controlled by government forces.

On Thursday, U.S. Secretary-General Ban Ki Moon warned that the refugee camp “is beginning to resemble a death camp.” 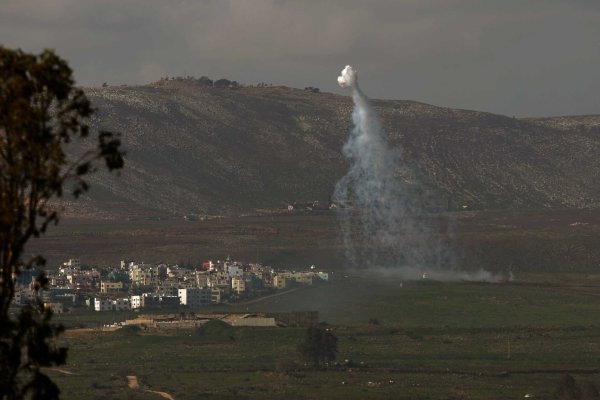 Inside the Village Caught in the Middle East Crossfire
Next Up: Editor's Pick