A prominent lawyer defending the white police officer caught on video shooting an unarmed black man in South Carolina said Friday that he has not received the same cooperation from authorities that media outlets have.

The law firm of Andy Savage, which is representing the officer Michael Slager, said in a statement that he has filed a formal request for investigative documents and video tapes after earlier requests went largely unfulfilled.

“Unfortunately, despite having made requests, he has not received the cooperation from law enforcement that the media has,” the firm said. “He remains confident that he will receive all pertinent documents, including audio and video tapes, as soon as the Solicitor receives them from law enforcement.”

MORE: In the Line of Fire

Slager, aNorth Charleston police officer, was charged with murder after a video taken by a bystander showed Slager shoot and kill Walter Scott as he ran away. State authorities on Thursday released new video that showed the moments before the deadly confrontation.

The defense lawyer’s past clients include an accused enemy combatant with alleged ties to al-Qaeda and a woman who allegedly let her two children die after leaving them in a parked car. 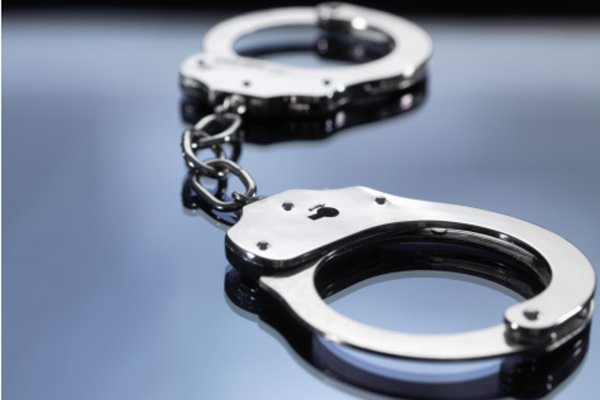 Secret Service Officer Arrested for Destruction of Property
Next Up: Editor's Pick