What Caused the Worst Oil Spill in American History

Five years ago Monday, when there was an explosion on the Deepwater Horizon, an oil rig in the Gulf of Mexico, the first news reports said that nearly a dozen people had been killed by the blast.

Before long, however, it was clear that the impact would continue to be felt, and by many more people. The oil spill that began that day and continued into the summer would end up being the worst such accident in U.S. history, spilling millions of gallons of crude into the fragile waterway. How it would be cleaned up remained a mystery, one that is still being answered today.

Another mystery, as TIME’s Bryan Walsh explained in a cover story shortly after the spill began, was what had actually happened on that fateful day:

Read the full cover story, here in the TIME Vault: The Big Spill 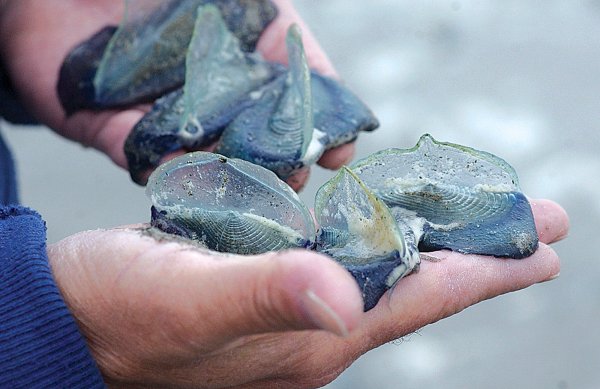