Mother Reunited With Daughter 49 Years After Being Told She Died

Several hours after Zella Jackson Price gave birth, the hospital told her her daughter had died. But 49 years later, her daughter is alive and well—and reunited with her mother.

Melanie Diane Gilmore was put up for adoption for unknown reasons shortly after she was born, but she recently decided to track down her mother, with a little help from her own children, a St. Louis Fox affiliate reports.

Price, now 76, is delighted to have her daughter back in her life—but intends to investigate how the St. Louis hospital wrongly told her of her daughter’s death five decades ago. 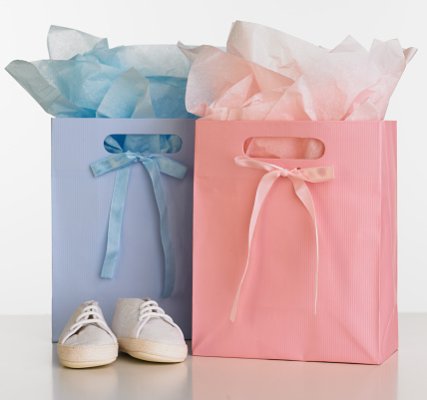 Watch This Mom of 6 Boys Freak Out During Gender Reveal of Baby Number 7
Next Up: Editor's Pick