An FDA advisory panel voted on Friday that it does not agree with the evidence and claims put forward by smokeless tobacco manufacturer Swedish Match regarding its application to change warning labels on its tobacco product, called snus.

Snus, pronounced snoose, is a cloth baggie with moist tobacco powder which users stick under their upper lip for a nicotine buzz. As TIME reported on Thursday, Swedish Match wants to remove the required warnings that say snus causes mouth cancer, gum disease and tooth loss, arguing that there isn’t sufficient scientific evidence to support them. The company also wants to change the warning to read: “No tobacco product is safe, but this product presents substantially lower risks to health than cigarettes.”

On Thursday and Friday an advisory committee to the FDA met about the company’s application and voted on a series of questions related to the application. The FDA will use the committee vote as a recommendation that it may or may not adopt. On Friday, the committee largely voted against many of Swedish Match’s claims, with some exceptions.

On certain claims, the panel’s vote was clear cut. The committee unanimously voted that there was not evidence to suggest that snus products do not pose risks to gum disease or tooth loss. The committee was, however, split on the question of whether snus products do not pose risks for oral cancer. Three members voted yes, three members voted no, and two abstained from the vote.

The committee was split on the question of whether there’s evidence to support the statement that the health risks for people who exclusively use snus products are “substantially lower” than the health risks from smoking cigarettes. Four members voted yes and four voted no.

The vote suggests the committee is still unconvinced that solely using the smokeless tobacco product is indeed safer than using cigarettes. A large part of Swedish Match’s argument is that snus has contributed to what’s called the “Swedish experience.” Sweden has similar tobacco consumption rates as other European countries but has the lowest smoking-related mortality rate. Many say that’s because Swedish men tend to choose snus over cigarettes (the product is less popular among women). Members of the public health community watching the vote have been largely divided on whether harm reduction has a place in tobacco control and whether pushing people toward products with lower levels of nicotine is good for public health.

The committee also voted that the proposed warning statement from Swedish Match does not adequately communicate the potential health risks from using snus.

“I am very happy with the vote,” says Shyam Biswal, a professor in the department of Environmental Health Sciences at the Johns Hopkins Bloomberg School of Public Health. “My main concern is [snus attracting] new users who would otherwise not smoke. Saying snus is significantly less harmful [than cigarettes] is a very broad claim.” Biswal adds that he thought the evidence presented by Swedish Match was weak, including studies with small sample sizes. Biswal was not involved in the vote, but has studied modified risk tobacco products.

Swedish Match did not respond to requests for comment by time of publication. 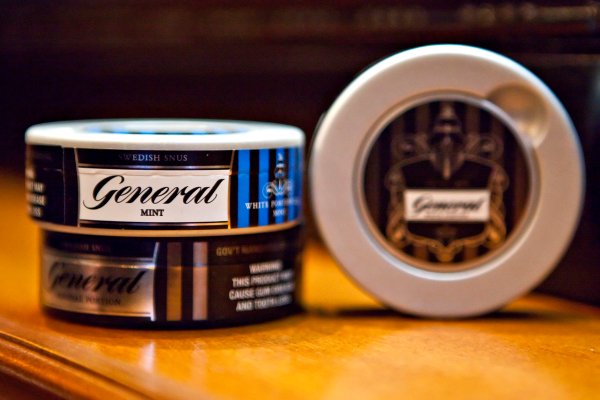 How a Big FDA Decision Could Change Tobacco Control
Next Up: Editor's Pick