A New York City woman is facing felony charges after authorities discovered she’d been married 10 times in 11 years, and at one point may have been married to up to eight men at once.

Liana Barrientos, 39, of the Bronx, married 10 different men between 1999 and 2010, but prosecutors say she wasn’t as fond of divorces. She is currently married to four people, prosecutors said, and was married six times in 2002 alone.

Barrientos is being charged with two felony counts of offering a false instrument for filing, for filing a false marriage application and license, and could face up to four years in prison if convicted.

She pleaded not guilty to both charges, and calls to her lawyer were not immediately returned. 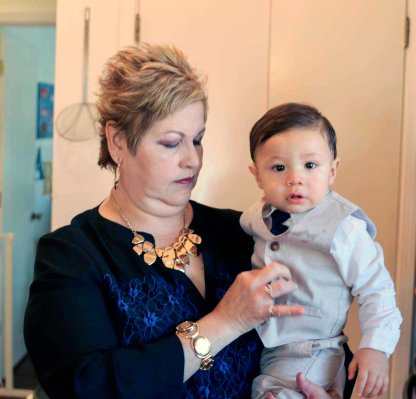