Don’t just worry about Lyme disease this summer—Powassan virus is also spread by ticks, and doctors say it could be much more dangerous.

Ticks in the Northeast and around the Great Lakes are carrying the Powassan virus, which can cause encephalitis and meningitis, leaving about half of survivors with permanent neurological symptoms. According to the Centers for Disease Control and Prevention, about 10% of Powassan virus cases are fatal.

Doctors told CBS2 that symptoms of Powassan are similar to Lyme disease, but much more severe, and that the patients can start exhibiting symptoms—including vomiting, fever, confusion and weakness—just minutes after infection. There is no known treatment or cure.

Powassan is still much less common than Lyme disease. There were only 12 reported cases in 2013, the highest number since 2004 (there were also 12 cases in 2011), according to the CDC. 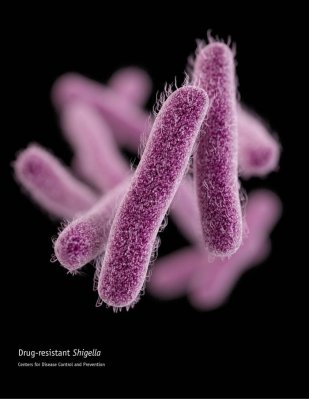 Travelers Are Bringing a Superbug into the United States
Next Up: Editor's Pick