Mamma Mia! Will Close on Broadway in September After a 14-Year Run

On Sept. 5, Mamma Mia!, one of Broadway’s longest-running shows, will wrap up production after 14 years, producer Judy Craymer announced on Thursday.

Deadline Hollywood reports that the $2 billion plus-grossing musical, named after the classic song by Swedish pop legends ABBA and featuring the compositions of ABBA songwriters Benny Andersson and Björn Ulvaeus, will have notched up a total of 5,765 performances — not to mention the 2008 Meryl Streep film of the same name.

“It’s an honour to be recognized as one of the most popular shows in Broadway history,” said Craymer, “and we’re looking forward to celebrating our last summer at the Broadhurst Theatre.”

The show has been at the Broadhurst Theatre since 2013. 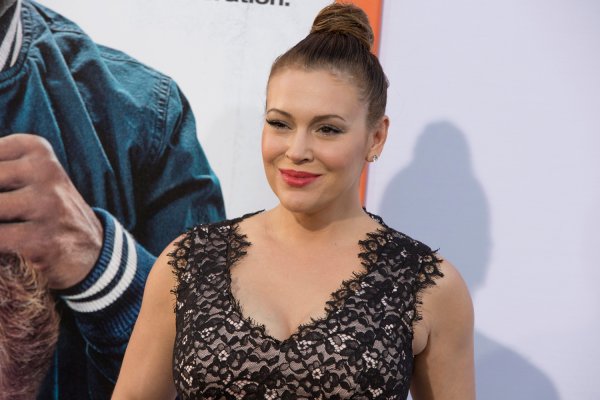