Richie Benaud looks on during day one of the Third Test match between Australia and Sri Lanka at Sydney Cricket Ground on Jan. 3, 2013 in Sydney.
Ryan Pierse—Getty Images
By Tessa Berenson

Richie Benaud, Australia’s legendary cricket captain and commentator, died in Sydney on Friday, his family said. He was 84.

Benaud died peacefully in his sleep in a hospice, the Sydney Morning Herald reports. In November, Benaud revealed he was receiving radiation treatment for skin cancer.

He was a key member of the Australian cricket team in the 1950s; he was the first man to achieve 2,000 runs and 200 wickets at Test level, according to the BBC. But he was best known for his career commentating the sport, which began in 1964 and which the BBC described as his “mellifluous, light delivery, enthusiastically imitated by comedians and cricket fans alike.”

Australia’s Prime Minister Tony Abbott joined the masses expressing their sadness on Twitter after news of Benaud’s death broke. He called Friday “A sad day for Australia. We have lost a cricketing champion and Australian icon.” 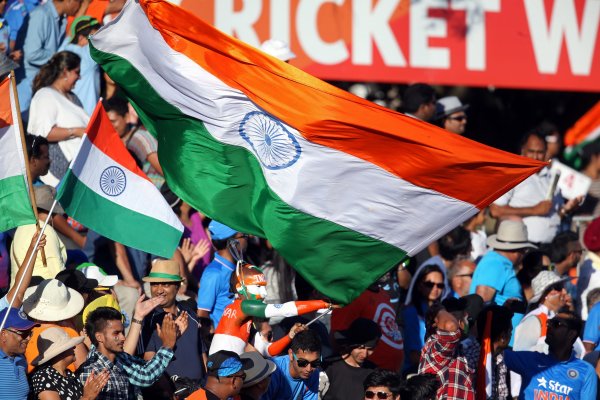 Indians to Outnumber Australians at Cricket World Cup
Next Up: Editor's Pick