China is considering a plan to extend a railway line to Nepal that may run through Mount Everest, state media reported on Thursday.

China has begun preparatory work for the project “at Nepal’s request,” China Daily reported. But the plan, which officials say could be finished by 2020, may have to run through Mount Everest along the border between the two countries, according to Wang Mengshu, a rail expert at the Chinese Academy of Engineering.

“The line will probably have to go through Qomolangma so that workers may have to dig some very long tunnels,” Wang said, using the Tibetan name for Mount Everest. 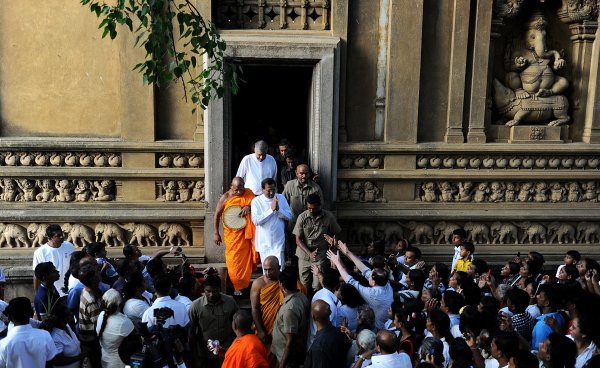