Kent Sprouse, 42, is scheduled for lethal injection on April 9, 2015, for killing a police officer and another man outside a gas station convenience store about 20 miles south of Dallas.
AP
By Josh Sanburn

Texas plans to carry out its first execution Thursday since obtaining a new batch of lethal injection drugs in March.

Kent Sprouse, who killed a police officer and another man in 2002 outside a convenience store near Dallas, is scheduled to be put to death at 6 p.m. Thursday.

Last month, Texas announced it had enough lethal injection drugs to carry out Sprouse’s execution but would need an additional supply to carry out three more executions scheduled in April. But within weeks, the state said it had obtained another batch of the drug, pentobarbital. At the time, The Guardian reported that Texas purchased the batch “from a licensed pharmacy that has the ability to compound.”

In the last few years, states with the death penalty have been forced to turn to compounding pharmacies, which are unregulated by the federal government, to obtain lethal injection drugs, as a number of pharmaceutical companies have elected not to sell drugs for lethal injections. The Texas Department of Criminal Justice keeps the identity of its drug suppliers secret over fears that public pressure on participating pharmacies would limit the state’s ability to carry out executions.

In March, both the American Pharmacists Association and the International Academy of Compounding Pharmacists urged their members not to sell drugs for use in capital punishment. But that decision isn’t binding, and it’s unclear how effective it will be on member pharmacies.

Sprouse’s execution will be the 11th in the U.S. this year and the fifth in Texas, which has executed more inmates—522—than any other state since 1976. The state has another three executions scheduled for May and June but has yet to obtain enough drugs to carry them out, according to Jason Clark, a Texas Department of Criminal Justice spokesperson. 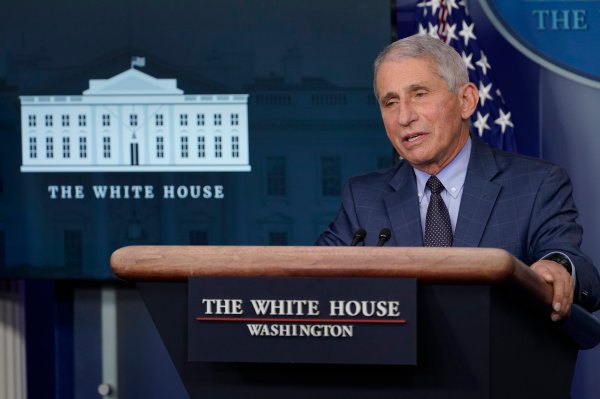