The staff of American Horror Story: Hotel is coming together. Co-creator Ryan Murphy announced via his Twitter this afternoon that Emmy-winner Kathy Bates, who appeared on both Coven and Freak Show, will return for season 5’s Hotel, and she’ll be in charge of the titular location. 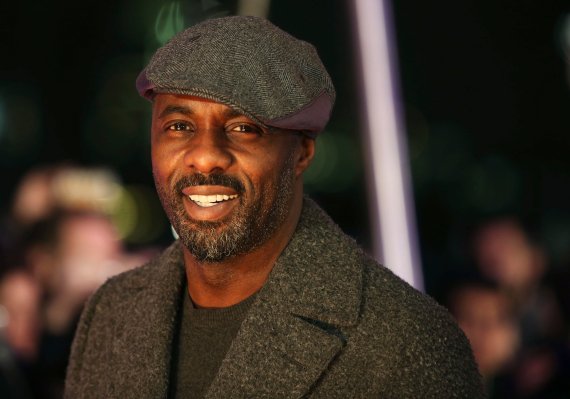 Idris Elba Blames Daniel Craig for All the James Bond Rumors
Next Up: Editor's Pick