A thumbs up or "Like" icon at the Facebook main campus in Menlo Park, California, May 15, 2012.
Robyn Beck—AFP/Getty Images
By Jack Linshi

Facebook on Wednesday launched a standalone version of its Messenger service for web browsers separate from Facebook’s main site, marking another step in the company’s plan to make the service more ubiquitous.

The new Messenger service is available by going to Messenger.com and signing in with your Facebook account. For all other Facebook functions like browsing News Feed and viewing Timelines, you’ll have to go to Facebook’s main site, where messaging will also still be available as usual.

Facebook has no plans to remove messaging from Facebook’s main site, a spokesperson confirmed. In 2014, Facebook pulled messaging from the Facebook’s mobile app and moved it into the standalone Messenger app, angering customers who had no choice but to download a second app to keep using the service.

Messenger.com carves out webpage real estate as Facebook turns its focus on building more features into Messenger. The company launched a mobile payments system on Messenger in March. It also recently unveiled an initiative called Messenger Platform, which allows developers to build apps specifically for Messenger, opening up the service’s 600 million monthly users to third-party developers and giving users new features like chatting with GIFs and business-to-user messaging. 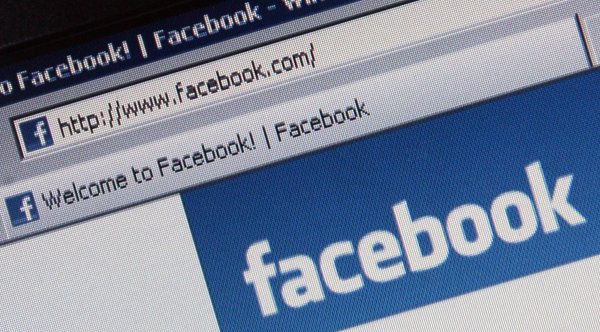 You Can Now Serve Divorce Papers on Facebook
Next Up: Editor's Pick