Comcast has a problem with “Super Creepy Rob Lowe,” and the cable giant now has the backing of the Better Business Bureau in its fight against the impossibly handsome actor and all his alter egos, also including “Crazy Hairy Rob Lowe” and “Painfully Awkward Rob Lowe.”

The BBB’s National Advertising Division, acting on a complaint from Comcast, says that DirecTV’s commercials featuring Lowe and his mutant versions make misleading claims on DirecTV’s behalf in their commercial spots. The ads started appearing late last year and have caused a big splash—mainly because they’re really weird and most of them are hilarious.

But the NAD now says the ads must be changed. For instance, it says DirecTV’s claim that it offers picture quality of “up to 1080p” is misleading because only a few programs with such high resolution are available.

The polished, confident Lowe is meant to represent DirecTV in the spots, while his alter egos are meant to represent the company’s cable competitors. “Don’t be like this me,” the “real” Lowe tells viewers. “Get rid of cable and upgrade to DirecTV.”

Even that line, which seems like standard-issue puffery, was too much for Comcast and the NAD, which said it improperly implies that DirecTV is superior to cable and should be dropped from the spots.

In its statement, the NAD said: “Although humor can be an effective and creative way for advertisers to highlight the differences between their products and their competitors, humor and hyperbole do not relieve an advertiser of the obligation to support messages that their advertisements might reasonably convey.”

That’s not the easiest sentence in the world to parse, but it seems to suggest that every statement in an advertisement — even one that simply claims the advertised product is better than other products — needs “support.” If universally applied, such a standard could take every third commercial off the air.

DirecTV plans to appeal the ruling, which isn’t binding, but if ignored could lead to a referral to a government agency.

DirecTV said in a statement to the NAD that it “the various Rob Lowe advertisements are so outlandish and exaggerated that no reasonable consumer would believe that the statements being made by the alter-ego characters are comparative or need to be substantiated.”

Maybe DirecTV should make new spots casting the alter egos as horrifying cable customer-service agents. That would be easy enough to “support.” 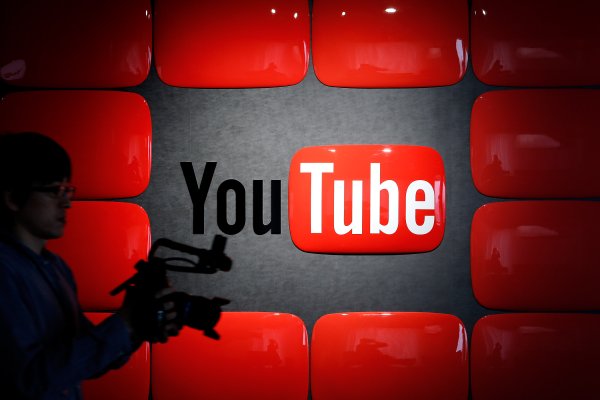