The latest release of Skype Translator, Microsoft’s live-translation service, can now translate spoken conversations in Mandarin and Italian. The update doubles the program’s spoken languages since December, when the service first launched with service in English and Spanish.

Mandarin, in particular, posed a knotty challenge for the team. “With approximately 10,000 characters and multiple tones, this is one of the most difficult languages for a native English speaker to master,” wrote Microsoft’s Yasmin Khan in an announcement of the update.

English speakers who want to bypass Mandarin and Italian lessons can download a preview version of Skype Translator for free.

The program itself is still in training mode, but breakthroughs in machine learning have dramatically improved its conversation skills in recent years. It’s a learning curve Microsoft’s professional translators have witnessed first hand.

“There were things not translated,” said one translator in an early demonstration of the program for TIME, “but now he’s a teenager and knows a lot of words.” 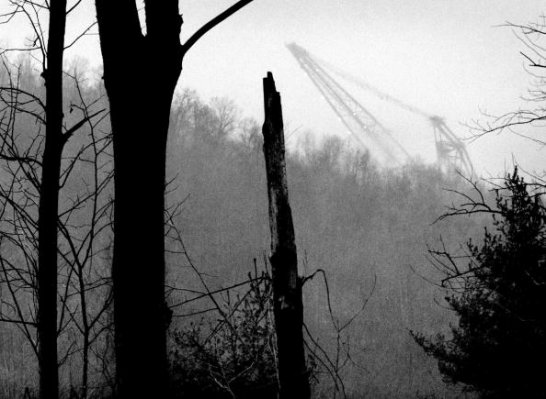 Five Best Ideas of the Day: April 8
Next Up: Editor's Pick