‘Selfish, Shallow and Neurotic’: How the Conversation on Childlessness Got Started

New data from the U.S. Census Bureau reveal that more women in America are childless — or childfree, depending on how you look at it — than at any time since recordkeeping began in the 1970s. And it can seem as if the fewer people have children, the more people want to talk about it: For example, the release of the Census statistics coincides with the recent release of a new essay collection edited by Meghan Daum, Selfish, Shallow and Self-Absorbed: Sixteen Writers on the Decision Not to Have Kids.

But, though some of the nuance and context in the conversation about childlessness may be new, the conversation itself is not. Much of today’s discussion of the topic echoes the criticism levied at the National Organization for Non-Parents (NON), a group founded in 1972 to promote the childfree lifestyle.

The organization, which later changed its name to the National Alliance for Optional Parenthood, formed in response to a “pronatalist” culture that stigmatized childless couples. As TIME wrote in 1972, “the cultural bias against childless couples is so strong that husbands and wives cannot choose non-parenthood freely; they know they will be branded selfish, shallow and neurotic.”

NON’s 400 members also promoted the benefits of the childfree existence, as TIME explained:

That same year, LIFE Magazine profiled the organization’s executive director, Shirley Radl, a mother of two then at work on a book titled Mother’s Day Is Over. Radl lamented the “Big Lie” she and her husband had fallen for, succumbing to friends’ judgment of their lives as “hedonistic, meaningless.” Her words have not gone stale in the intervening decades: 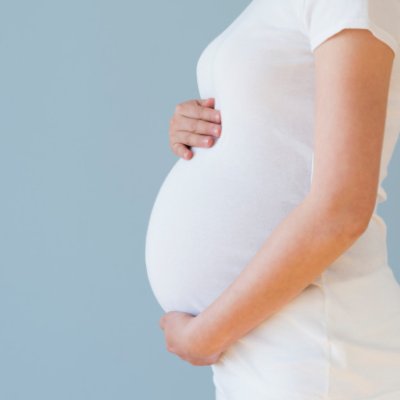 What It’s Really Like To Be a Surrogate Mother
Next Up: Editor's Pick