The Obama administration is giving an extra window of opportunity to Americans who begin the Affordable Care Act signup process by the March 31 deadline but don’t finish it before the day’s over.

Under the new law, most uninsured Americans must either purchase a health insurance plan or pay a penalty. The White House’s new grace period for signups does not constitute a delay in the institution of that penalty. Instead, it’s being cast as a small window of opportunity for those who begin the process by the deadline day but are unable to finish signing up for technical or other reasons.

“Open enrollment ends March 31,” Health and Human Services spokeswoman Joanne Peters said in a statement. “We are experiencing a surge in demand and are making sure that we will be ready to help consumers who may be in line by the deadline to complete enrollment—either online or over the phone.”

“Another day, another Obamacare delay from the same Obama administration that won’t work with Republicans to help Americans suffering from the unintended consequences of the Democrats’ failed healthcare law,” said Priebus in a statement. “Democrats in leadership may say they are doubling down on Obamacare but you have to wonder how many more unilateral delays their candidates running in 2014 can withstand.” 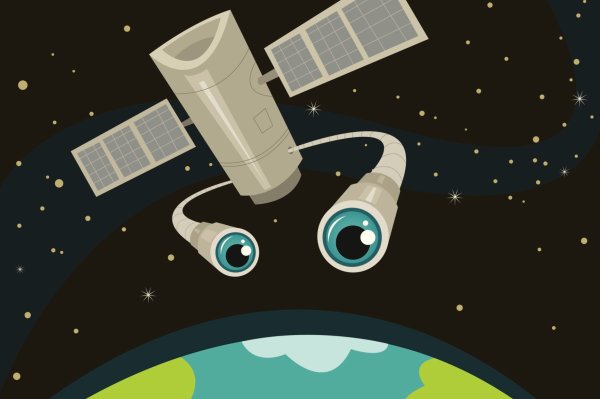