Endless Love: Inside the Photo Albums of Edith Windsor and Thea Spyer

On June 26, 2013, in the landmark case of United States v. Windsor, the U.S. Supreme Court held that the Defense of Marriage Act was unconstitutional — a victory that made Edith Windsor‘s marriage to Thea Spyer, her partner of more than 40 years, legally recognized by the federal government. It was an outcome Windsor prayed would benefit every gay American.

“I don’t think I could stand to tell everybody, ‘Hey, I got my money back and you got nothing’,” Windsor told TIME. “My heart was set on our doing it for everybody.”

If anyone in the highest courtroom of the United States ever had a doubt about Windsor and Spyer’s relationship that hot June day, one glance at the couple’s vintage photo albums and slide carousels would dispel those doubts in a heartbeat. Windsor’s Greenwich Village apartment feels like a time capsule of their life together — photos from every decade, from the 1960s until Spyer’s death in 2009, line the walls like chapters of a fairy tale.

2013 Person of the Year Runner-Up: Edith Windsor, The Unlikely Activist

In an era before cell phone cameras and Instagram, their beautiful photographs document another time. They provide a very private look into the lives of two people, both successful and gorgeous, but unable to live together as partners. Their relationship began at a party in 1962, a time when gay people were largely regarded as criminals and even diagnosed as mentally ill. At one point in her life, Thea was expelled from Sarah Lawrence College when she was caught by a security guard kissing an older woman. Yet despite the oppression and homophobia of the era, the two forged an incredibly rich companionship, traveling the world, hosting parties in the Hamptons with a close circle of friends and cultivating their love for one another.

After dating for a short time, Spyer proposed to Windsor in 1967; they finally married, 40 years later, in Canada in 2007. Spyer’s health slowly deteriorated over the years, and she was diagnosed with multiple sclerosis at age 45, a disease that didn’t stop the couple from dancing — even when Spyer was stricken to a wheelchair.

When I visited Windsor last month, she used a butter knife to jimmy open the cabinet that holds her beloved photo collection. Most of the photographs in the fading albums and slide carousels had been taken by Spyer, who had a beautiful eye for depicting a love affair lasting over 40 years. Affection and attraction is palpable in Spyer’s photographs of Windsor.

The photographs depict the shared life of a successful couple who could afford to enjoy life, taking exotic vacations all around the world. The two always appear beautiful, stylish and elegant. But what isn’t evident is the sadness they felt being closeted. Windsor recalls a conversation with Spyer reflecting on their relationship after several decades: “You know, we have both been very successful in our careers. What could we have been if we hadn’t put all that energy into being hidden?” And Spyer replied to Windsor, “Oh, it’s nothing. No effect on me at all.”

“But within ten minutes we were both crying,” recalls Windsor. “So that had plenty of effect on both of us, obviously. But not that you knew actively, at the time.”

Each of the couple’s personal photographs reflect a love undiminished by time. Despite the social issues confronting their public relationship, they always appear to light each other up in an aura that only a lover can spark — an enduring bond that grows between two souls committed to each other.

Paul Moakley is the Deputy Photo Editor at TIME.

Visit EdieWindsor.com to learn more about Windsor’s life and work. 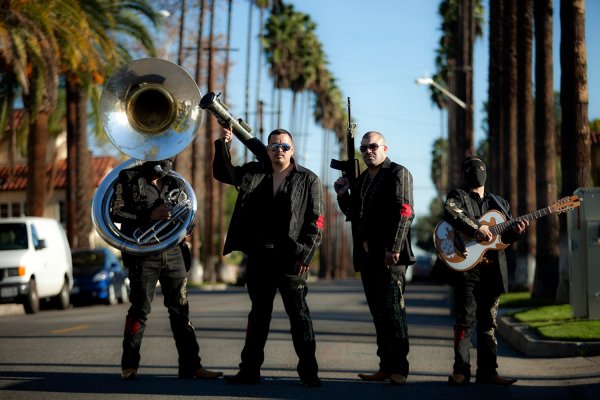