After WhatsApp and Oculus, Is There Anything Facebook Won't Acquire?

Oculus Rift Crescent Bay The latest Oculus Rift prototype, Crescent Bay, marks one step further before the commercial release of the virtual reality handset. Crescent Bay features upgrades like 360-degree head tracking, a lighter weight, and high-quality audio. Lucky participants in the demos recalled the mind-boggling immersion in the scenes they were watching. The consumer version, Oculus Rift, is expected to launch as early as April 2015.
Oculus VR
By Harry McCracken

I was sitting in a briefing this afternoon with a tech startup, tapping notes on my iPad, when an e-mail notification popped up at the top of my screen: “Oculus Joins Facebook.” I had to restrain myself from doing a double-take and wondering aloud: “Does that mean what I think it means?”

Sure does. Facebook is acquiring Oculus VR, the maker of the Oculus Rift virtual-reality headset, for $2 billion in stock and cash. It’s a huge deal — potentially a bigger one than last month’s Facebook shocker, its $19 billion acquisition of WhatsApp, in every aspect except the money involved.

That’s because Oculus is building something that feels potentially as transformative as the graphical user interface, the mouse, the touchscreen, speech recognition or any of the other elements that have changed the way we interact with technology in the past. What it gives you — a 3D world you can explore by looking up, down and all around you — will be spectacular for games. But it’s not hard to imagine future versions of the technology being applied to other sorts of activities we perform using computing devices. Such as — just to pick an example at random — social networking.

I do confess feeling a twinge of sadness at the news: Technology breakthroughs are most exciting when they’re brought to us by scrappy startups, rather than large companies that happen to have enough money to acquire smaller ones. But I can’t begrudge Facebook’s Mark Zuckerberg his new toy. When I tried Oculus Rift for the first time in its pre-release form last September, I was blown away as thoroughly as I’ve been blown away by any tech demo I’ve seen during my 23 years of writing about this stuff. If I’d had a spare $2 billion, I would have tried to buy the company, too. And if you haven’t tried Rift yet for yourself, the acquisition may make less sense to you than if you’ve strapped it on even briefly.

Before the WhatsApp and Oculus acquisitions, Facebook still felt like a vastly richer, more popular version of the thing Zuck built in his dorm room in 2004: a social network for helping you keep track of your friends and their activities. Now it’s clear its aspirations aren’t anywhere near so well defined.

WhatsApp is already a phenomenon unto itself, the most important of several services that threaten to render text messaging obsolete in its old-fashioned, supplied-by-a-wireless-carrier form. And if Oculus takes off, Facebook may take a lead role in defining the future of human-machine interaction.

Even Zuckerberg doesn’t have an infinite war chest, and Facebok isn’t the only company willing to pay huge money for potentially epoch-shifting startups. (Exhibit A: Google’s $3 billion buyout of smart thermostat maker Nest.) But the enormity of the company’s recent purchases — in ambition, not just cost — has rewired my brain. From now on, I’m not going to be stunned by Facebook acquisitions, no matter how big. What’ll surprise me is if there are no more visionary, pricey deals where these two came from. 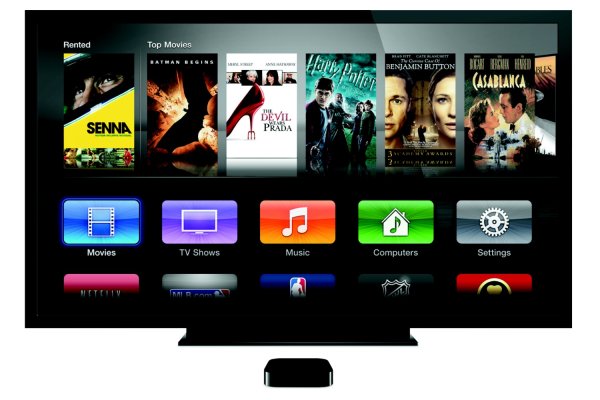