Another Side of Afghanistan by Larry Towell

Back in 2008, photographer Larry Towell’s agency, Magnum Photos, had contacted him about a project in Afghanistan that would require him to embed with the British military. Towell, having just completed work in Palestine, decided that he didn’t want to see Afghanistan for the first time with an embed, and instead set forth to see the country on his own. “It was important for me to learn more about the history of Afghanistan to get some perspective about what’s going on today and see if I even had anything to say,” says Towell, who was later awarded a Magnum Emergency Fund to aid his work. From 2008 to 2011, Towell traveled to Afghanistan five times, documenting in both photographs and videos the various social issues that plague its citizens, from drug addiction and poverty to the prevalence of landmines, many of which still remain from the Soviet occupation of the country during the 1980s.

Through five harrowing videos (three of which are shown here), Towell gives viewers a comprehensive look at life for citizens inside conflict-riddled Afghanistan. Meanwhile, the photographs from this project are on display for the first time in Larry Towell: Danger and Aftermath at the Museum London in Southwestern Ontario through April 1. “I wanted to look more at the social problems before I looked at what was going on militarily,” the photographer says. “The victims of the war weren’t just people who were wounded. They were the people living in the rural areas who were forced into the cities without means.”

Towell is now at work with Aperture to turn his pictures into a book by spring 2013. The poignant publication date means Towell’s recent documentation of the country will be on display just as U.S. forces are expected to end their combat role in Afghanistan.

Larry Towell is a Candian photographer represented by Magnum Photos. Larry Towell: Danger and Aftermath is on display through April 1 at the Museum London in Southwestern Ontario. All images, video and sound ©Larry Towell—Magnum. 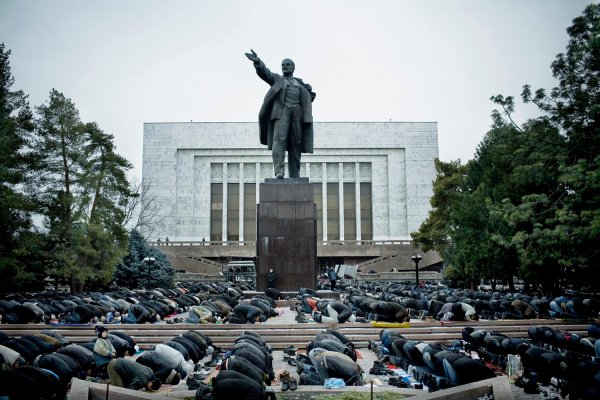