A blind protester attends a demonstration at Change Square in Sana'a, May 16, 2011.
Yuri Kozyrev—NOOR for the Magnum Foundation Emergency Fund
By TIME Photo Department

In a year where the photojournalism world saw extreme highs—the stories exploding out of Egypt, Syria and the Arab world, the riots in London, the earthquake in Japan– and extreme lows—the loss of Chris Hondros and Tim Hetherington in Libya—the coming together of editors and photographers from around the world at this year’s Visa Pour L’Image festival in Perpignan, France is a moment to pay tribute. Its a celebration of photography’s ability to arouse curiousity, shake people out of their comfort zone and shine a spotlight on human rights abuses.

Just minutes ago, top honors were awarded to TIME Contract photographer Yuri Kozyrev where he received the Visa D’or for his work covering the Arab Spring since January of this year.

Here LightBox is proud to present a multimedia portfolio of the images that led to the prize.

To see his latest work on The Battle for Tripoli visit here.

(Note to Readers: This video was originally as a preview to the Look3 Photo festival and was updated on September 3, 2011.)

Yesterday, on the final night of the LOOK3 Festival of the Photograph in Charlottesville, Va., the curated work of more than 20 photographers was shown to an audience of 2,000 during a special two-hour projection on the festival’s 40-foot main screen. TIME contract photographer Yuri Kozyrev’s photographs from Yemen, Egypt, Bahrain and Libya were presented in a short film, On Revolution Road, after a moment of silence for the photographers who had given their lives since the festival last convened in 2009 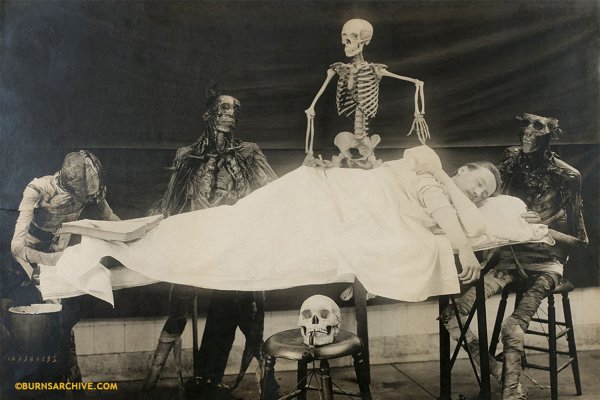 Stiffs, Skulls and Skeletons: Images of the Darker Side of Life
Next Up: Editor's Pick