Underneath Beijing, in Transit

Photographers seem to gravitate to the subway. Crowded and intimate, dark and mysterious, the subway offers them a way to capture humans crammed into tiny metal boxes in transit — which in turn can capture the soul of a city. “The subway is pure theater,” legendary photographer Robert Frank said.

Walker Evans, Bruce Davidson, Nobuyoshi Araki, Luc Delahaye, Christophe Agou and numerous others have produced important bodies of work from subway systems around the world. And many other photographers, from William Eggelston and William Klein to Helen Levitt and Saul Leiter, have drifted beneath the surface at one time or another to capture telling images.

Gilles Sabrie, inspired by much of this work, produced a series of dreamlike images of commuters in Beijing. “I was thinking how similar people’s mood in the subway can be, wherever you are, be it Beijing, New York or Paris,” Sabrie said. “It’s a very vulnerable, intimate state and very public at the same time. We let go, don’t pretend anymore. I was wondering how to capture this very peculiar moment.”

Sabrie said he made several photographs without expecting much. Only later did he realize what he had captured. “By pushing the contrast of the image, the faces of the passengers would appear almost like a photo in the developer bath in a darkroom,” he said. “It was magical.”

Originally from France, Sabrie moved to Beijing five years ago, inspired by the drastic changes happening there. “I still feel I am on the moon here,” he said. “Each day brings more questions than answers. This sense of being lost is exciting, inspiring.” 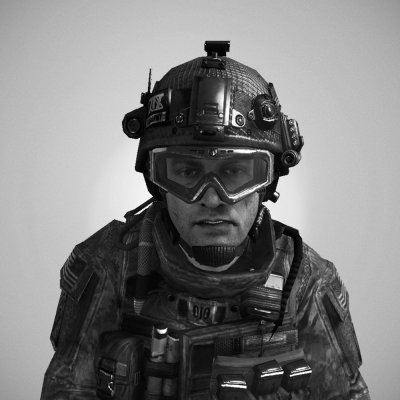 First Person Shooter In the Virtual World: The Work of Thibault Brunet
Next Up: Editor's Pick